OUR WORK OUR PRIDE

It all started in the early 2000s when my husband (then boyfriend) was living abroad and wanted to bring a unique Salvadoran gift to his friends. We decided to try making our own ¨Tablilla¨ (chocolate disc made in the traditional way of many Latin American countries, using ground cocoa beans, sugar, coriander seeds, cinnamon and nutmeg). Needless to say, it was a total failure. However, the idea stayed in our minds. Almost 10 years later, I was at home taking care of my three children and I noticed that in the news there was much talk about how the country (El Salvador) was reactivating cocoa production. El Salvador had been for many years an excellent producer of cocoa with a mixture of Trinitario and Criollo varieties. But, due to many historical and unfortunate events, cacao had been forgotten.

So, together with Reina our home helper (now head of production), we began the process of learning to make Tablilla in a very traditional way,  by grinding the cocoa and sugar cane in the community mill in Santa Tecla along other women who were making tamales, horchatas and dough for tortillas . After a year of hard work and much learning, the Tablilla eventually turned into a delicious chocolate bar allowing us to enter the world of bean-to-bar with single origin cacao.  Update about Tablilla, in 2020 the Tablilla won the Silver prize in the International Chocolate Awards held in Germany in the Drinking Chocolate category.

Eventually, we had to find a name for our brand and it coincide when my daughter, five year old at the time, was learning to spell her name. To impress me, she wrote her name and said: ¨Look Mom, I can spell my name: IsabelU ¨. She had linked her name to the first letter of her last name. And thus, the name of Belú was created. 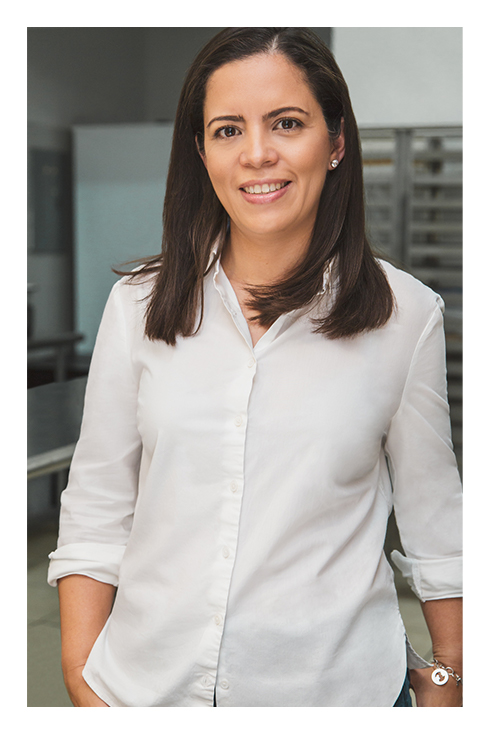 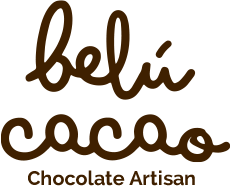 As our company grew, we needed extra help and Reina was having problems at home because her mother needed to work and could no longer take care of her six-year-old daughter, Astrid. Fortunately, the solution was to hire Mercedes (Reina’s mom) to bring her the roasted cocoa beans so she could hull them at home in her spare time when Astrid was at school. This became her permanent source of income and empowered to her to hire her own help in the winnowing process, still doing it in the comfort of her own home.

Nancy and Mari came to the store in 2018 to help at the front desk and production. Since then, Nancy has taken English lessons and has started business classes sponsored by Belú.  What started as a desire to make great Salvadoran chocolate to give to our friends has become our cause. We’ve been able to create jobs for women who face difficult living conditions.  So if you want to make a difference and empower working women by buying delicious chocolate, choose Belú! 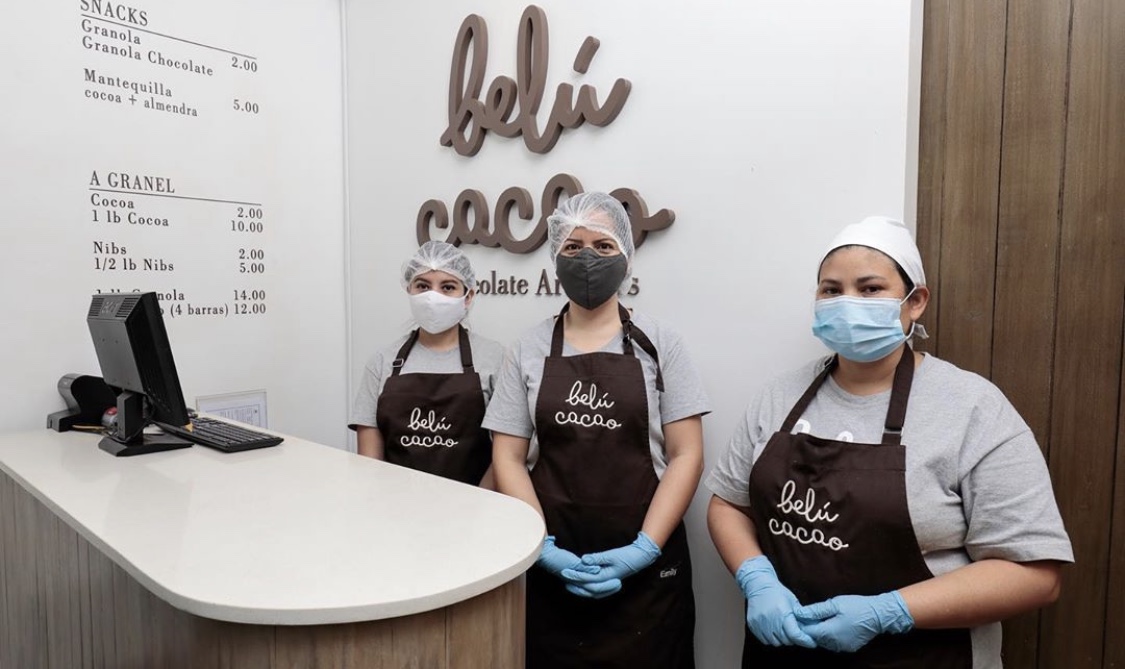 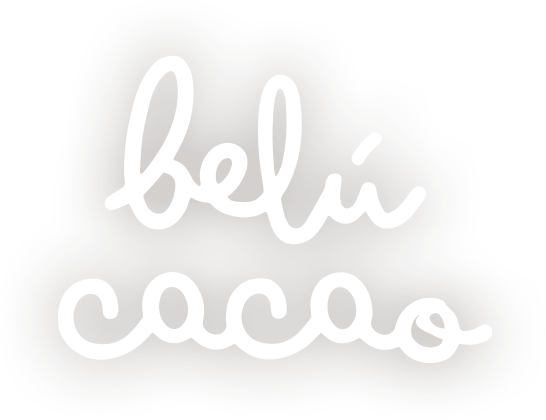 where does our cacao come from?

Making exceptional chocolate is our passion and has always been from day one. Selecting our ingredients is key to this delicious experience. We source or beans directly from growers, selecting them by quality of the fruit, fermentation process, flavours and farm conditions.  We pay a premium price directly to growers for high quality cacao that meet our standards.  We also use sustainable brown cane sugar from El Salvador that have the seals of approval from Fair Trade, Bonsucro and Kosher.

We believe in artisan production and healthy living. Our chocolates are handcrafted in small batches to preserve the quality of each bar, using two basic ingredients: high quality cacao beans and brown cane sugar.

We believe that we can share our origins with the world by working fairly with producers and artisans. We are committed to being part of social change in our country one chocolate bar at a time!

TRY OUR SPECIAL OF THE SEASON

Our online store currently ships exclusively in El Salvador, but we're working to expand our borders.  If you're interested in our products and live outside ESA please email us to: info@belucacao.com